Register now and give yourself a unique platform to showcase your art and earn money!

Sign in
Questions ?
Scroll to discover Back to top

Start by telling us who you are

I am a client

Your cart is empty 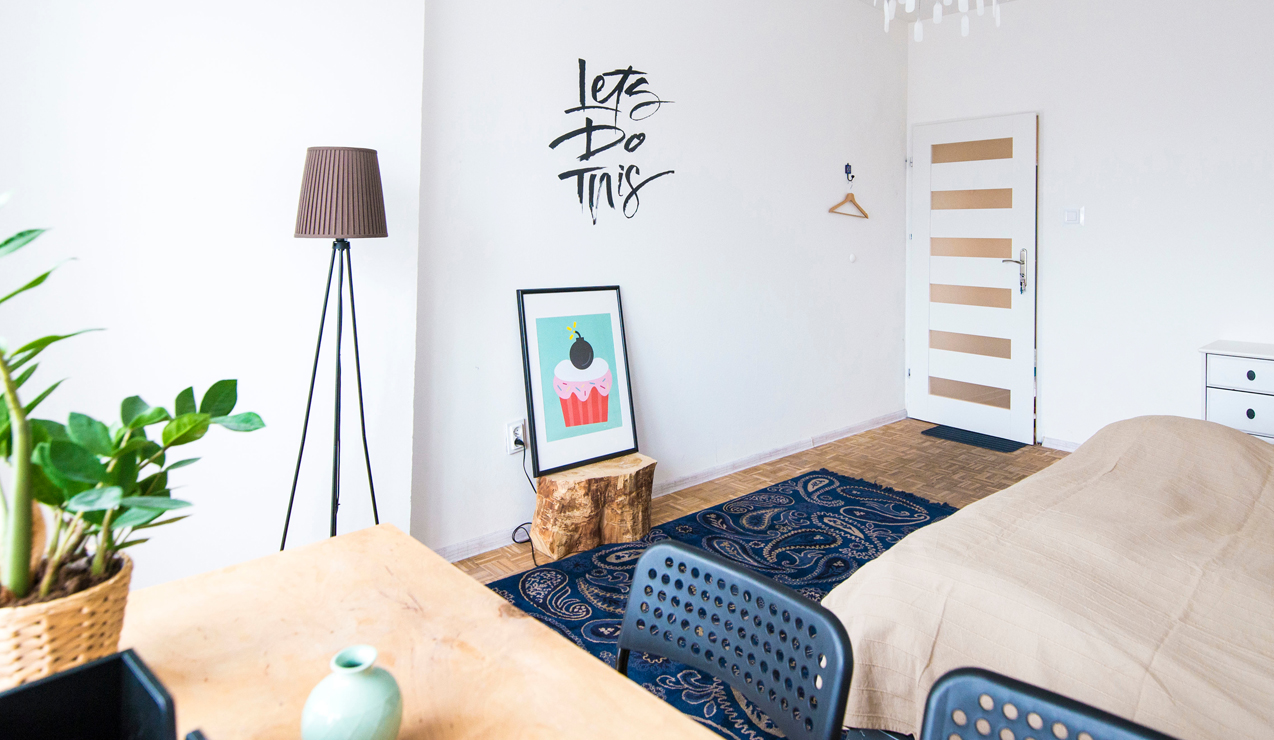 Graphic artists, as well as those who believe in the importance of encouraging creative artists, have always encountered the same problem of the availability of works. Generally, many obstacles hamper exchanges between creators and buyers; The fact that there is only one copy of the original work, the fair purchase price for originals which is often too high for the general public, static dimensions, and lack of accessibility are some of the obstacles that make it difficult for artists to sell their works. The objective EXPOSARTS has set for itself is to facilitate networking between creators and buyers, making works of art accessible and customizable, while allowing creators to draw a substantial and fast financial return, and obtain recognition and influence everywhere in the world.

For example, for several years now, the music industry thanks to Internet has facilitated and widen access to platforms dedicated to the purchase of songs and albums. This allowed creators to gain faster recognition everywhere and to sell infinite copies of their creations. Of course the model is not perfect; it faces resistance and has shown some inequities, but one thing is certain, online sales are here to stay and industry stakeholders will need to join this market trend sooner or later.

At EXPOSARTS, we firmly believe that the future of visual art also involves electronic dissemination as well as a certain form of democratization of works. We feel that the sale of graphic reproductions of original works is the normal evolution of this form of art as it enables artists to quickly draw revenues from their works and enjoy a more dynamic influence.

EXPOSARTS wants to become the core platform for the dispaly and purchase of graphic arts by creating links between artists and the public, and by allowing fair and equitable sharing of graphic works, to everyone, everywhere.

Thanks to new image capture and high-resolution printing technologies, it is now possible to accurately reproduce original works. At the same time, the always-improving electronic means of communication facilitate and accelerate the sharing of these reproductions anywhere in the world.